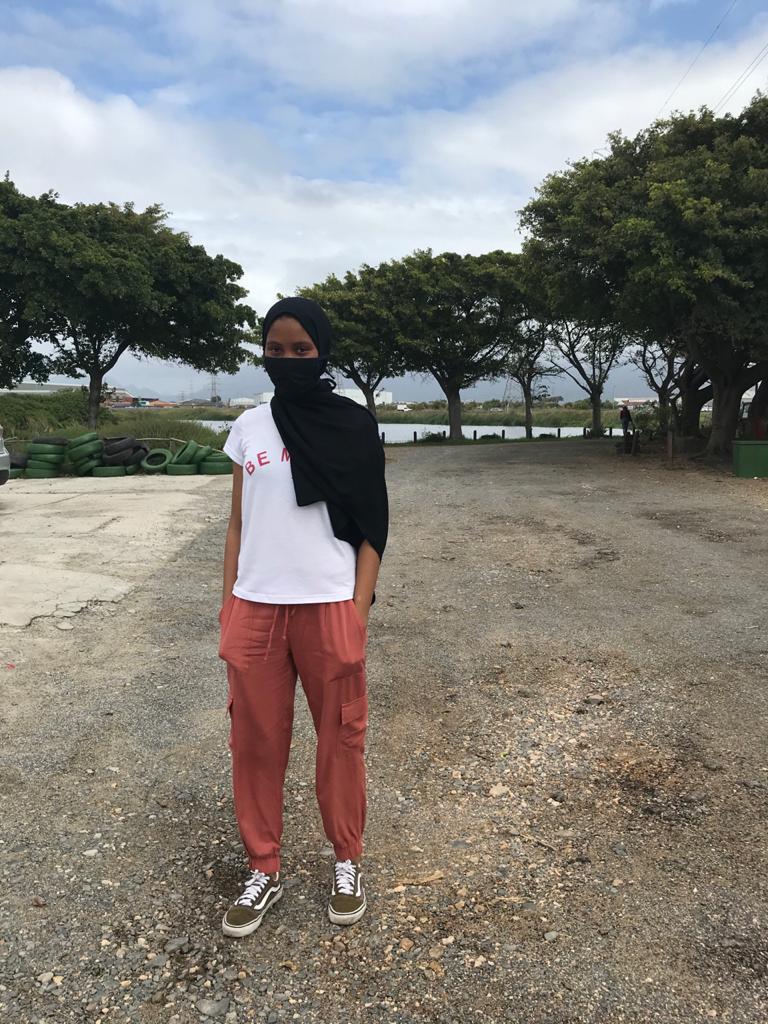 Ending Violence against Women and Girls

Many people don’t take this topic seriously because they always blame the victim for what happens to them. Majority of the time the victims are women and children. Every day more than 60 reported cases are about women being assaulted by men and we can only imagine the amount of unreported cases there are.

Even though there are programs like rape prevention week, women stand together and protect our women and children, not all of them take on the real challenge. They are mainly telling women and children to not dress provocatively, for girls not to walk alone or to cover themselves up, but there is little or almost nothing said to men that assault or grope women and see it as a joke.

Women should have the freedom to wear whatever they want and walk around without fearing the touch of another man. People are raped regardless of how they look and what they wear. The rights of Women and children are there to protect them. Children shouldn’t have to go through such trauma because men can’t control themselves.

The future of our country is in the hands of the youth and children, and yet men rape and assault them and when they grow up, they think the generation is depressed because of relationships. Children deserve a stable relationship with a father that doesn’t abuse them verbally and sexually. Men should be educated to NOT RAPE.

Not only will they destroy the women and children’s lives but also their mental state. I know a girl that has been assaulted by children that aren’t even old enough to know what rape is and this left her in such a state, that left her traumatized and she cannot trust any boy/man now.

Where do they learn this from? From men that abuse women.

There has to be a line drawn. We cannot have the next generation growing up thinking it’s okay to touch other girls or women’s private areas. If men don’t know how to get what they want, they take it, and that’s a hard pill for this generation to swallow.

If I have a son one day, I’ll teach him about these things so that someone else’s daughter doesn’t go through the actions of assault. Men have a choice and they need to think about the consequences before destroying the rest of Humankind. 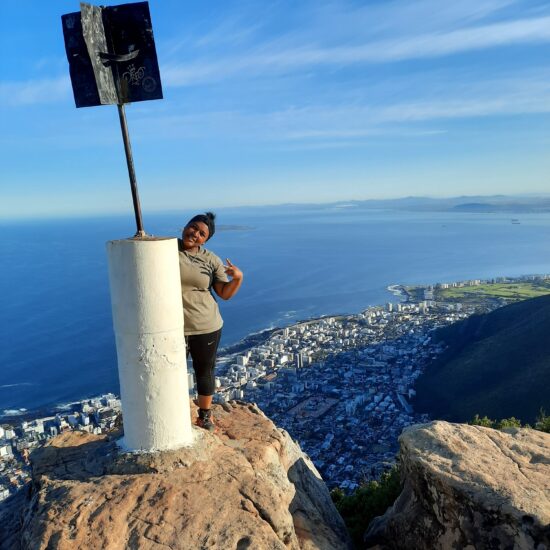 Blinded By Love Yet Scattered In Pieces 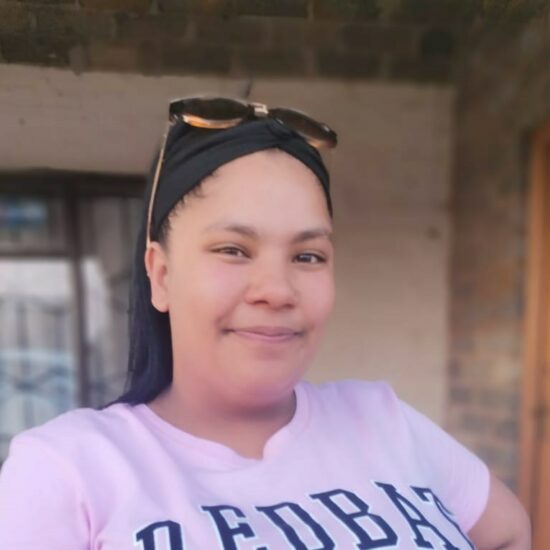