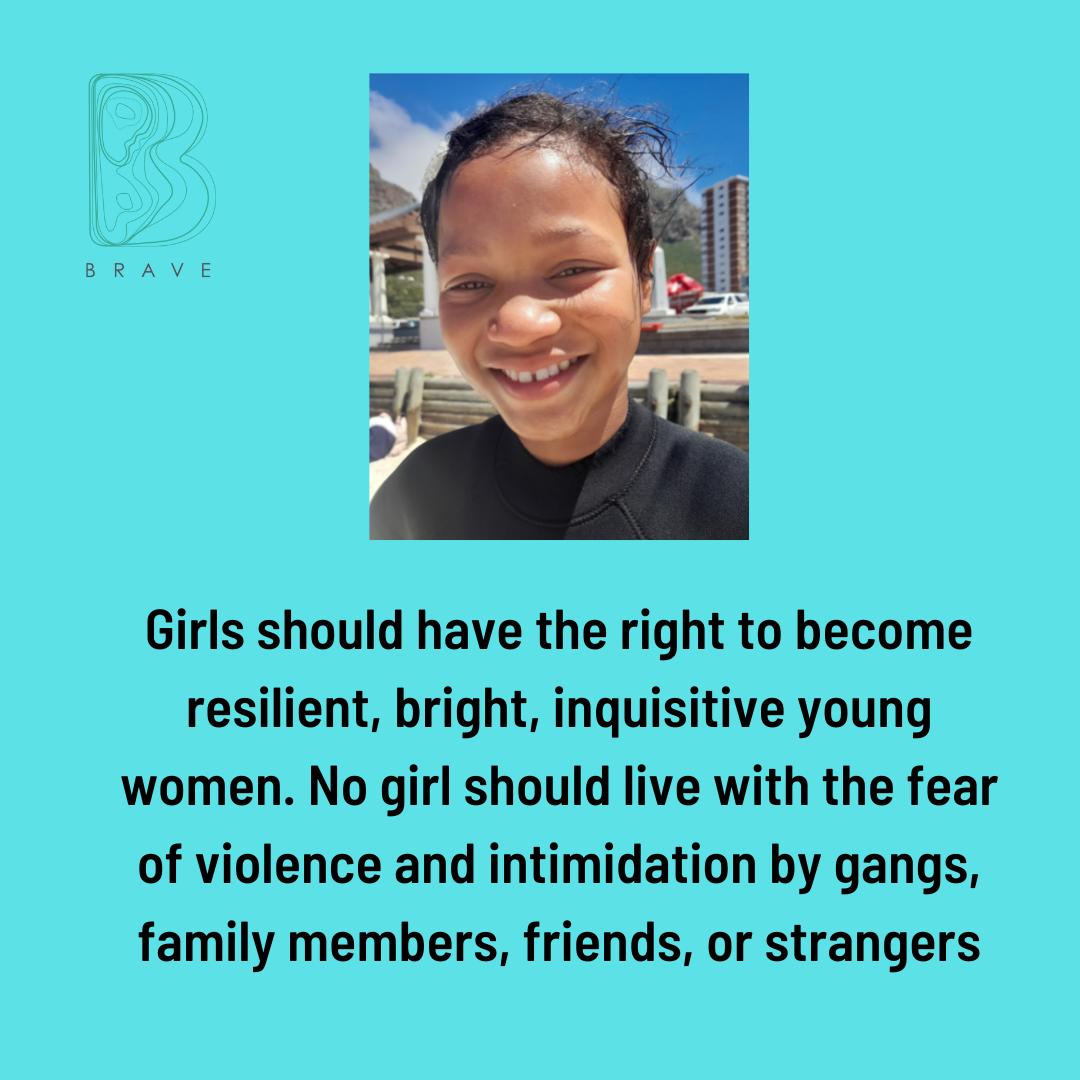 It is with a heavy heart and hope for the future that I write to you today.

‘Girls should have the right to become resilient, bright, inquisitive young women. No girl should live with the fear of violence and intimidation by gangs, family members, friends, or strangers.’

On 18 May we were forced to suspend our programme activities due to the gangs fighting and shooting in daylight placing the lives of the community at risk. We are frustrated by this violence which causes more anger, anxiety and fear in your daughters, the girls we serve.

We know that girls, young women and femme bodies are not safe and remain high risk in our communities, we have in the recent years read in the news and watched on tv horror stories of missing girls, young women and LGBTQIA+ persons found raped and killed. Indeed this problem has either increased or is reported more openly than before. Sadly, earlier this year we were brought face to face with this reality with Elene Lino’s murder. Girls’ safety was a key reason for the founding of our organisation, called Rock Girl, at the time, in 2010.

Since last week there were many rumours and real incidents of girls and young women being kidnapped which added to the stress caused by the gang fights. This placed many parents and girls on high alert. Unfortunately, on Tuesday because people make assumptions and loosely accuse a vehicle or person of kidnapping without knowing the facts, an innocent man who was working was beaten up by some Parkwood community members and burnt in his car. This happened because of unclear rumours about a white avanza and racialised accusations. The man was rightfully fetching a girl at the school. Today his widow is trying to understand what happened and what her husband did to deserve this.  On the other hand those who participated in this horrendous action have to live with themselves, knowing that they encouraged or actively took the life of an innocent man due to ignorance.

I am writing to you to affirm that we believe in safety first and therefore will do our best, as always, with our programme to ensure the safety of your daughters, the BRAVE Junior Girls.

I also urge you to avoid being caught up in any mob justice or vigilante actions. We can learn from Parkwood that these actions become uncontrollable too quickly. People can be arrested and found guilty and go to prison for vigilante murders – it has happened in more than one case in this city. We urge you as parents to be careful not to participate in assaulting a person suspected of a crime. It is better instead to take them yourself to SAPS since we know that they can take their time to respond to a call or try and reason with the crowd or call a person that the crowd will listen to.  SAPS can investigate if the person is involved in the crime they are being accused of. Yes, our police system failed our communities but let us not fail your children.

In Hope and Peace, 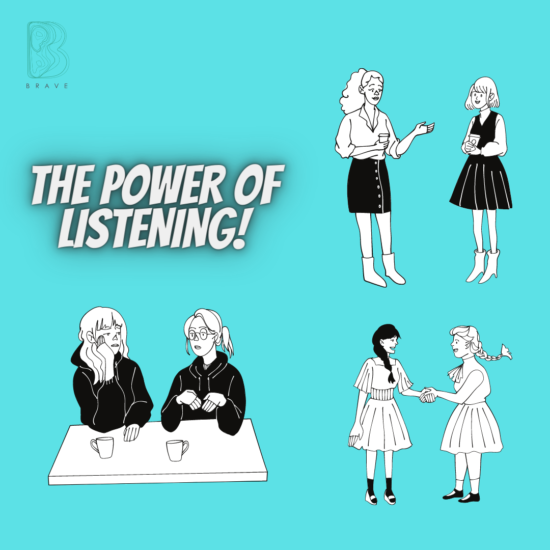 The Power of Listening

Women’s month: We Are Stronger Together 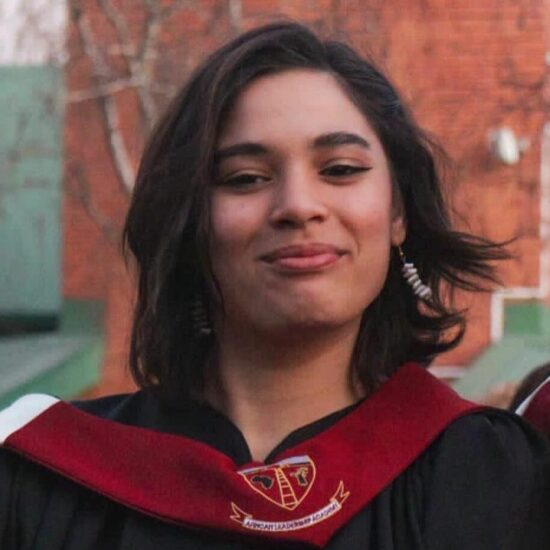